The most romantic pick-up lines will always work wonders

Anyone who is thinking about using the most romantic and flirting lines to try and attract the attention of someone they have their eye on needs to tread a fine line.

Because so many people are in the habit of using these forms of conversational shortcuts, they can gain a degree of familiarity. If you happen to find yourself in a location where you are surrounded by other singles, especially when many of them are clamoring for attention against a backdrop of loud music, it can sometimes be disheartening.

Contrast this with the shrinking violets who are much less exuberant in their delivery, skulking on the sidelines of any public gathering, or even hiding away in the kitchen until they have fortified themselves with enough alcohol to join the party. These are the guys who are less likely to have a successful night in terms of meeting up with a potential love interest.

Although it can seem daunting if you are hesitant when it comes to getting together with girlfriend material, there are many options available to you if shyness is a particular issue.

Learn the best romantic pick-up lines to impress your girlfriend 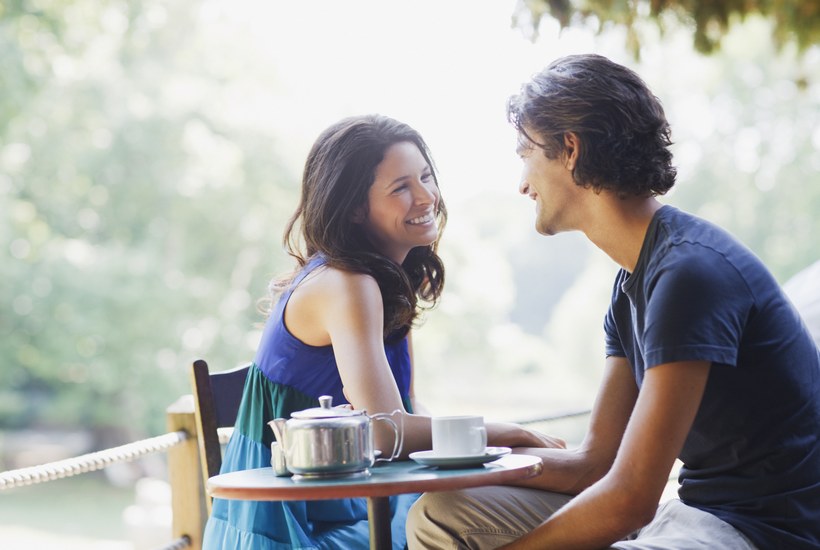 When it comes to dreaming up the best lines to impress a girl, you don’t always have to rely on spur of the moment inspiration. With an assortment of convenient relationship advice outlets available online, literally at your fingertips, your first port of call could simply be popping ‘successful chat up lines’ into your search engine. This will produce a remarkable treasure trove of suggested quotations for you to tap into.

This should be your default starting line when it comes to approaching a girl you fancy. Females simply adore being complimented, so if you can come across as sincere when you are appraising aspects of her appearance, you will surely be onto a winner.

Start by considering her fashion sense. She will undoubtedly have spent some time choosing her outfit for a social occasion where you have crossed paths. You can start from the bottom and work your way up.

Remark about the shoes she is wearing. If this is a relatively formal situation and she is sporting a pair of killer heels, then tell her how much you admire these. This is where you could introduce a light-hearted element to your banter, admitting you have always wondered how it is possible to defy gravity in such high heels! Working your way upwards. If she is wearing a short skirt then she will love it that you have noticed her legs.

When it comes to passing compliments on her blouse or top, make sure you focus on the fashion itself and don’t simply blurt out how much her dress is accentuating her chest! Lastly, you can compliment her hairstyle or the jewelry she has chosen to accessorize her outfit.

Sweet and romantic pick-up lines to spice up your day 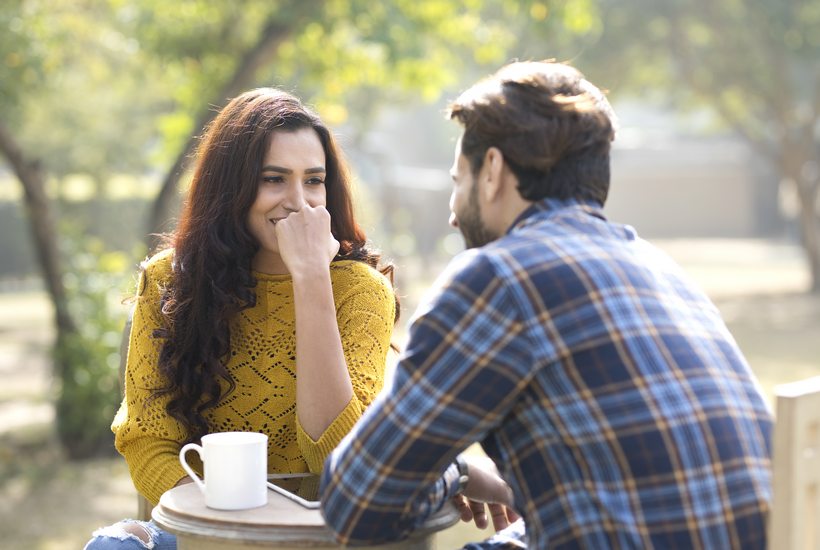 Romantic pick-up lines for your girlfriend don’t have to be restricted to date situations.

There is a subtle difference between the type of romantic pick-up lines that are typically employed by males as opposed to those used by females. Guys tend to be less adept at expressing their true feelings, which is why they can often rely on such cliched expressions when they are conversing with someone they’re eager to strike up a conversation with. The oldest line in the book has got to be ‘do you come here often?’

When you are thinking about pick-up lines to use when you are interested in getting to know a guy better, you should also consider injecting your remarks with a lot of compliments.

To conclude, there is no right or wrong when it comes to pick up lines. Some of those that come across as being excessively cheesy can work well because they’ve managed to combine romance with a certain tongue-in-cheek attitude that will always lighten the mood.

If you are new to online dating and unsure how you would react if a stranger was to begin messaging you out of the blue, you can refer to your library of chat openings to keep the conversation flowing. In time, you will eventually develop enough of your enthusiasm to be able to think of the best lines off the top of your head.

The good news is that there are so many potential pick-up lines that you could use, the chances of you coming out with something that has been used many times before in other situations should be, frankly rather slim. Why not simply use a little imagination and come out with your variations? You will soon be putting a permanent smile on someone’s face. 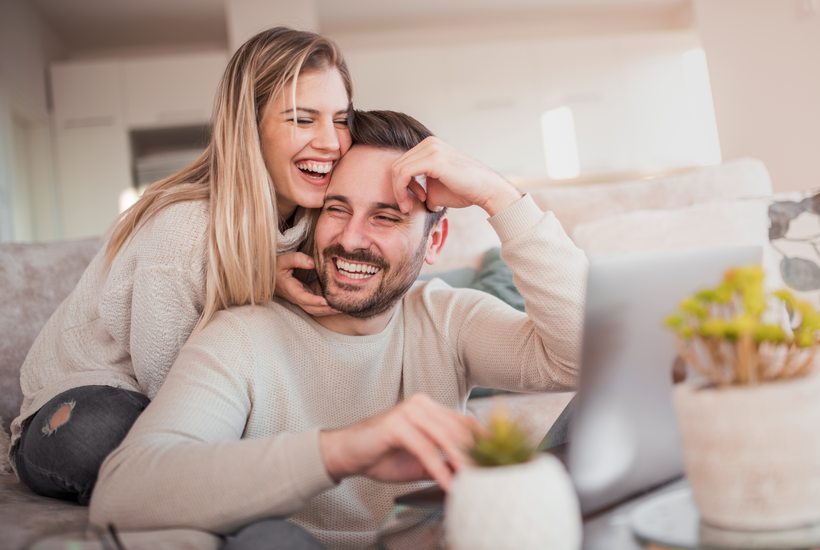 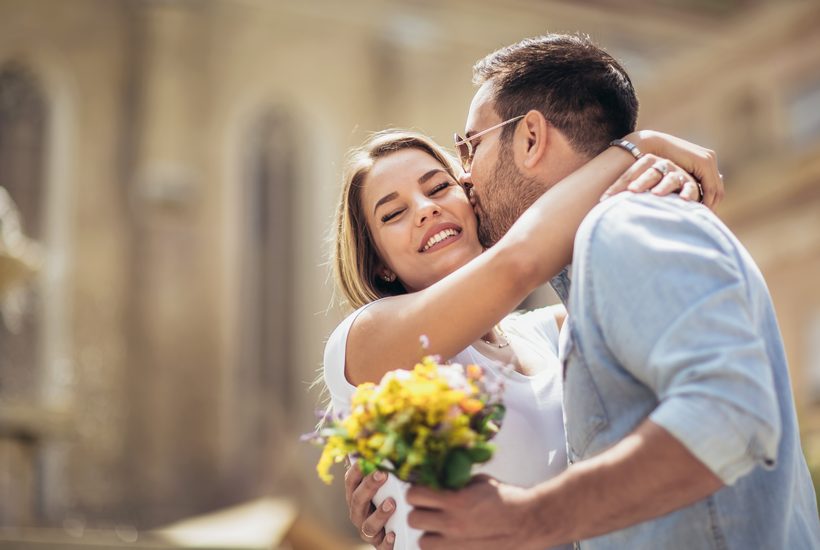 Get Your Ex Girlfriend Back 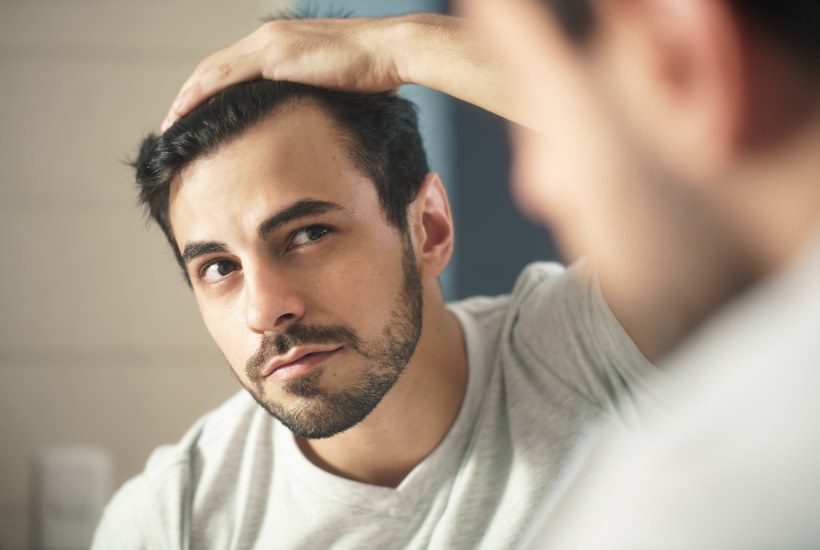 How To Attract Women