Understand the Meaning of Dating

Dating isn’t a new concept, and it’s something that dates back hundreds of years. Men and women are naturally attracted to each other, yet personalities can clash. Therefore, meeting up to learn about each other is part of the dating process. What’s considered dating to one person might be different from another.

Despite this, dating is thrilling, exciting, and unique, which makes it an experience that intrigues. Some might wonder, “does dating mean a relationship” while others understand it’s a connection with no ties until things progress to the next level. With this in mind, what does the word dating mean?

What is the Meaning of Dating a Person?

Dating someone is based on intentions. Partnering up with someone for a first date takes place because you’ve formed a connection, and curiosity is pushing you to discover more. You’re exploring that other person to determine whether their personality and looks appeal to you, and you’re working out if there is a potential relationship.

Many used to consider dating to have an empty meaning. It was nothing more than giving another person the opportunity to impress, but the world has changed beyond recognition. Since the introduction of multiple ways to find partners – speed dating, online, personals and etc., meeting people has taken a new twist because it means more than ever.

When someone indicates that they’re dating, it means that they’re actively looking for a match. Dating someone is no longer about going through the motions just to tick boxes. It has a completely new meaning that is more meaningful than it once was. Dating is an activity where there are no boundaries or definitions. People aren’t expected to follow the rules or guidelines, and it’s considered an open-ended meet-up where things can go one way or the other.

Meeting up with someone while dating should never be considered a relationship because they’re two different things. Dating one person doesn’t mean exclusivity to that one person because singles are free to spread their wings and meet more people. Despite this, the experience is about learning about each other. Not many people venture into a relationship with someone they know nothing about, so meeting someone as part of a date is an educational journey. It involves understanding whether you’re compatible. Are they someone who is easy to spend time with, are they easy to get on with, and do you feel as though you know their personality.

Meeting up with someone involves suppressing expectations and following the flow. Connecting with someone new could end in disappointment when expectations are set high, making it important to manage what you expect. You might detest each other, not get on, or simply not work, so preparing for these outcomes turns the overall experience into an open-ended journey that can become almost anything. Should things end well, then it’s a bonus, but should they end badly, then it’s time to move on.

What Does Dating Mean to A Guy? 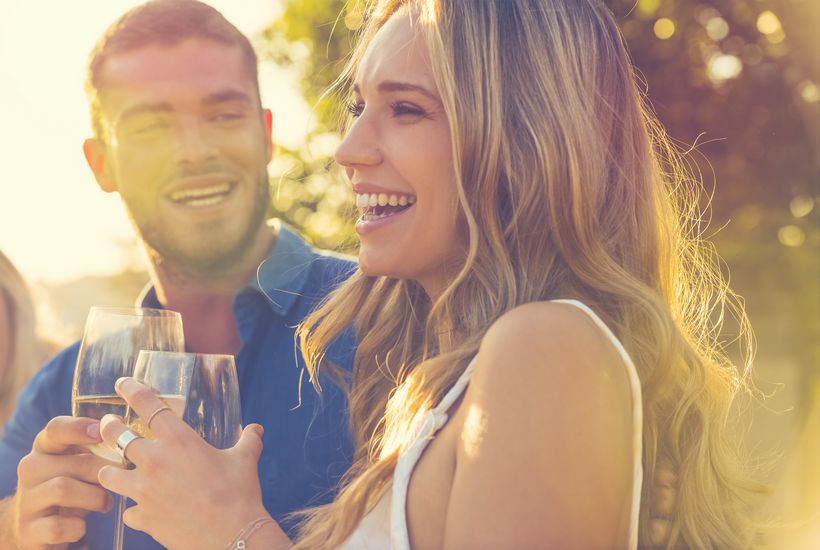 Interacting with women is important to men while meeting up, but ultimately, men are seeking one thing - intimacy. When a guy invites a woman on a date, he isn’t looking for marriage or a serious relationship. While this could be his end goal, getting there involves learning all about the woman. Part of this is intimacy, and guys will work hard to fulfill their needs when this is the case.

It’s Not About Commitment

While most women understand that dating and relationship defined differently by men and the first means no-strings-attached. Ask a guy, “does dating mean you’re in a relationship?” and they’ll answer no. Their goal and objective from the moment they begin conversing are to enjoy a simple, casual relationship. Once again, this means intimacy, but in these instances, the end goal isn’t love or marriage.

They’ll change their personality to suit her needs and impress her. Sure, they really mean what they say when they complement looks and appearances, but the underlying meaning is shallow.

When guys agree to meet, it’s not always the physical attraction or connection that keeps them hooked. It’s the overall excitement of the experience. They’re seeking nothing more than fun with someone who can fulfill their needs. It’s an escape from work or something to fill the time. Perhaps they’re the type who manage their expectations well because while they’re not looking for anything, something could actually happen!

Men can prove a superficial and shallow type, and many will openly admit this. Therefore, dating enables guys to boost their ego and feel great. Feeling wanted and appreciated by a woman gives them an opportunity to brag to their mates. These guys won’t actively be looking for a relationship.

Some guys enjoy spending time with women. They’re not sleazy or looking for anything more, but perhaps the aim is friendship instead of romance. Therefore, the definition of a dating relationship involves nothing more than plain and simple friendship. While some women will appreciate this approach, it’ll disappoint those actively seeking a real relationship.

What Does Dating Mean to a Woman? 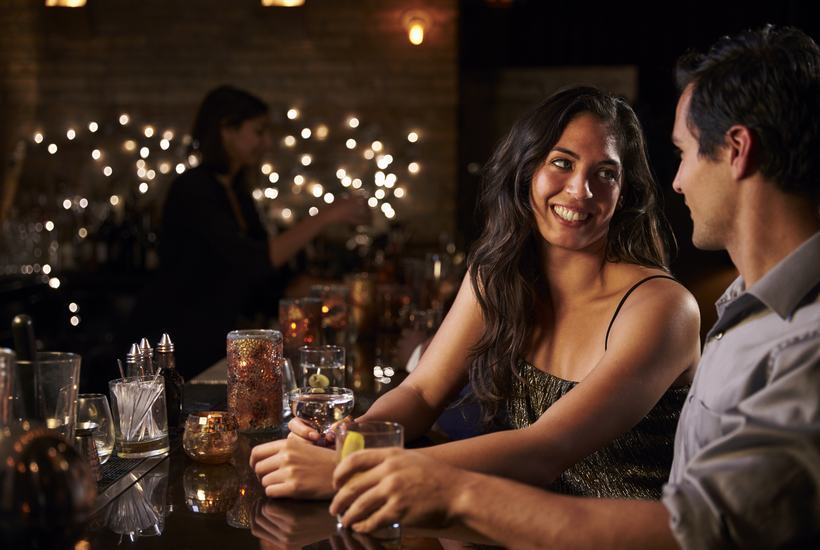 It’s fair to identify that women are different from men. While the differences are not just physical, they’re also different when it comes how dating is defined to them. So, what is meant by dating in the eyes of a lady?

Getting to Know People

For females, dating involves building relationships and learning about other people. It’s cliched but connecting with someone successfully requires relationship building, so identifying their compatibility requires conversations. Women appreciate this part of the process of dating and consider it meaningful.

The reality is that women are not meeting guys for fun. They’re looking for stability, a relationship, and eventually love. Unlike guys, women date on a deeper level than guys, which means that they’re always looking for something meaningful.

Ask women, “what’s the definition of dating,” and they’ll tell you exclusivity. They’re not about meeting guys who are meeting multiple women. When women commit to meeting someone, they’re doing it because it’s about getting to know the real them. It involves delving deep beyond the surface to identify what a guy is about. So, if guys are meeting other women, it tells them everything they need to know about him.

Taking time is a woman’s prerogative, and she exercises this extremely well while dating. So, when a lady agrees to meet up, it’s important that guys understand that things won’t happen overnight. Women are more than happy to slow things down, take their time and see where things go. They’re not keen to jump into bed because a relationship involves meaningful connections which are really important to them.

While she’s not a bunny boiler, dating involves loyalty, and this links with exclusivity. If a guy agrees to date her, then she’s expecting him to pay her attention and her only! She’s seeking security and commitment that allows her to explore his personality while determining how he approaches the experience overall.

Women expect men to show respect, regardless of the direction the date is heading. Whether it’s respecting time, views, or opinions, dating should not be a judgmental experience for her at all. Whatever the date might be, sharing the bill and being gracious are qualities that she’s looking for when dating. It’s old-fashioned, but it provides her with the opportunity to understand what the guy is all about.

Dating is broad and varied. Men and women continue to prove their differences when considering their approach and beliefs around dating. The modern, 21st-century world has created a completely new way of engaging, and singles are altering their understanding of dating. While men still show glimpses of their natural instincts and desires, women take a respectable and understanding attitude to dating guys.

However, meeting new partners is an adventure whereby two people invest time in each other. Therefore, it makes sense for them to understand what they’re hoping to achieve. What is meant by dating as a while isn’t a mystery or a taboo subject. We live in an open-minded world where people are more willing to share their feelings more than ever, and that should make your relationship a mutual experience from start to finish. 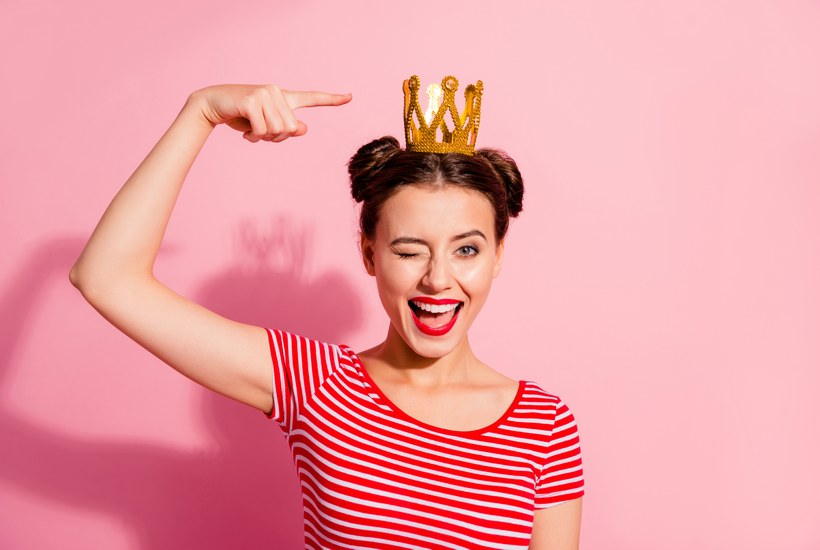 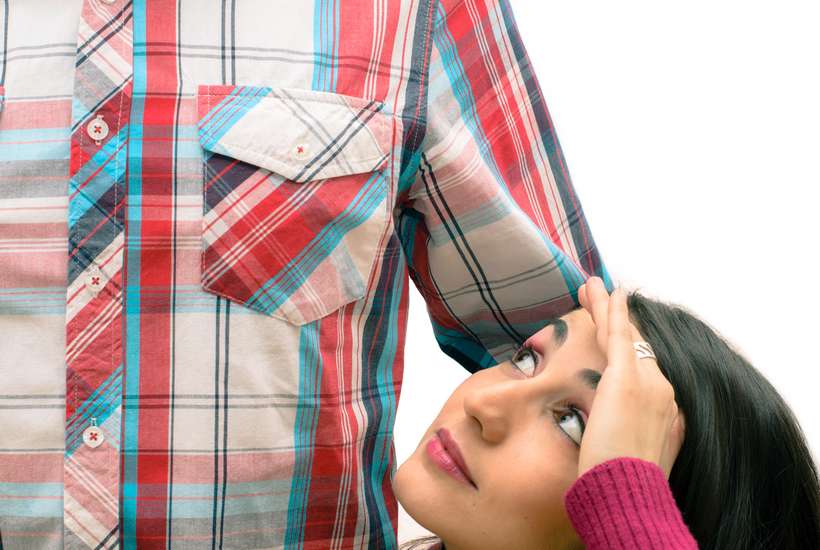 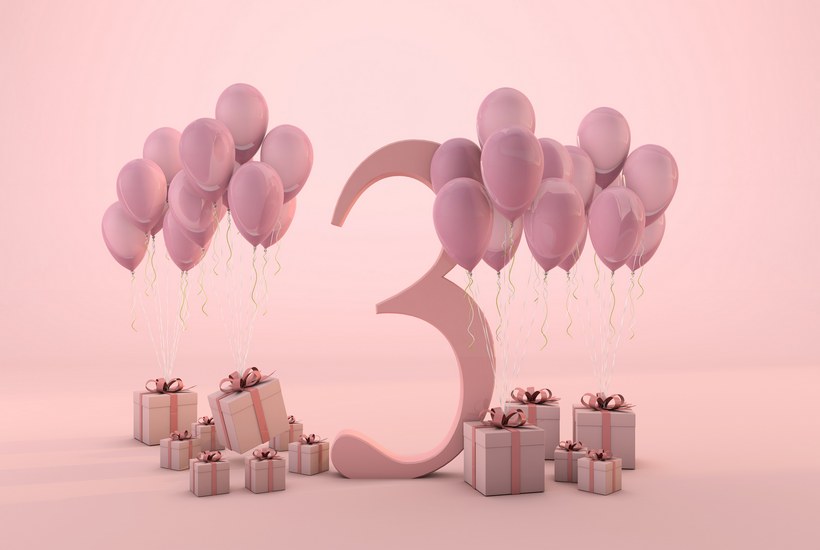