So you want to date Greek men, huh?

If you are reading this article, it is probably because you have met your Greek Adonis and want to take things to the next level. Who can blame you? The Greeks are fiery, intensely passionate people. You have to admit - that fire is captivating. Greek men are steadfast and strong in their decisions. They are the embodiment of masculinity.

Of course, this can come with a price. If you hurt a Greek man's pride, his upset will often come out as anger. When getting involved with a Greek man, prepare for full on debates if you have a difference of opinion. Navigating the explosive mind of a Greek man can be tricky work. But we are here to help you with a few tips and some enlightening information which may very well make your Greek love story blossom.

They Do Not Cook

Be prepared to do all the cooking in the relationship. Your Greek god likely goes to his mother’s every day for dinner. He has never needed to learn how to cook because his mother wouldn’t dream of letting him do it. If you cannot cook or refuse to cook for her son, expect a frosty welcome from the women in his family. You might want to learn to cook some classic Greek cuisine such as taramasalata, dolmades, moussaka, or honey and baklava.

They Will Stay In a Loveless Marriage

If children are involved, a Greek man will never agree to a divorce, even if you are no longer in love. Divorce rates in the country are much lower than others. It is common for a couple to stay married and for the man to find someone else he is attracted to – which pains us to say. The woman, in this case, yourself, doesn’t really have the same freedom.

He Probably Lives with His Parents 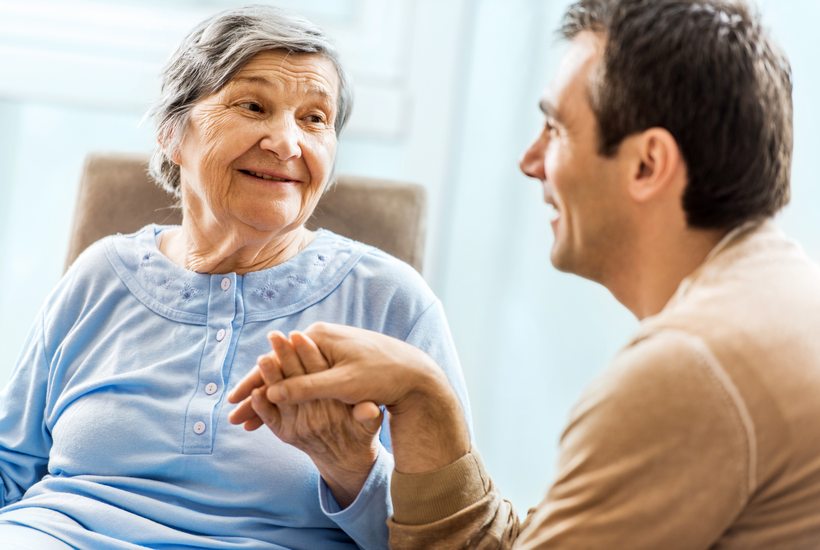 It may seem strange, but most Greek men live with their parents. His mother will still cook, do the laundry, and the housework. So why would he want to leave? The economic situation in Greece also means it is difficult for anyone to live alone right now. In a relationship, he will expect you to take on the role of his mother and continue to wait on him hand and foot.

In Greek culture, family is held above all else. Meeting a Greek man’s family shows he is really invested in you and that he sees a future for the two of you. He needs to be sure he might marry you one day. Gauging his family’s reaction to you is his best way of assessing your potential as his lifelong partner.

Expect To Go On Holiday to Greece

Greek men love their country so much that they want to holiday there – or even live there full-time. There is nothing wrong with this. Greece is a beautiful country. What better way to explore some of this beautiful country and find out a bit more about the man you love?

His Mum and Dad Can Do No Wrong

Every Greek man puts his parents on a pedestal. If you disagree on something, he will take their side over yours. His mother is an angel who does everything for him with no complaints. His father is his ultimate role model who showed him how to be a man. I’m sure his parents are lovely, but no one is perfect, and you will probably find yourself getting frustrated at his insistence otherwise. In these instances, we recommend that you bite your tongue and walk away from any sore subjects

Your Man Will Be Generous 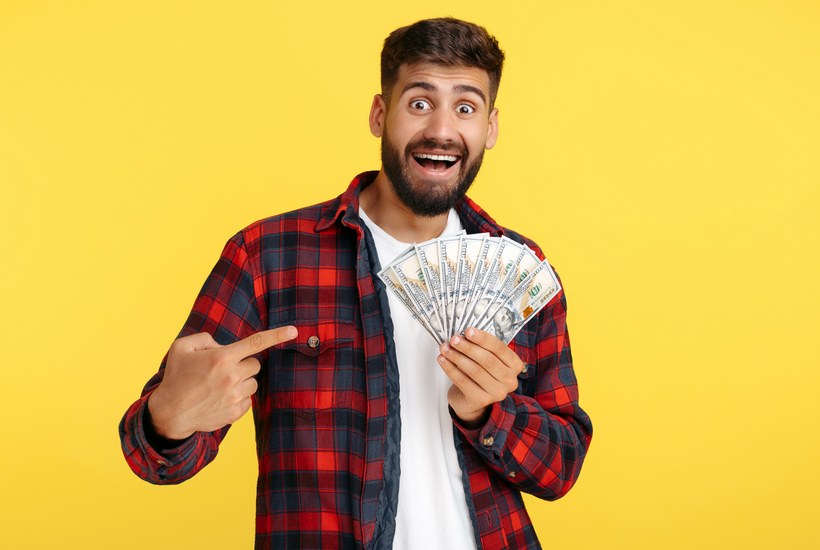 If he can afford it, your man would prefer to pay for everything. He would also prefer to be the one to go to work whilst you raise the children. Greek men are traditional in this sense. He will also be generous in terms of helping anyone who needs it. Greeks will never walk by if someone needs help. Imagine how well a man like that could potentially treat his partner.

Most Greek Men Want a Family

As we have previously mentioned, family is a hugely significant part of Greek culture. When dating a Greek man, you need to figure out if he sees you as a fling or a future wife. Many Greek men will choose a wife based on their abilities in housekeeping and whether or not she comes from a good family. If you want your man to look at you as a serious prospect, it would be good to somehow show your proficiency in the home.

You’ll Find Yourself Going to a Lot of Parties

Greek men are usually fun and extroverted. They are up for spontaneous nights out, where they will sing, dance, and buy you all your dinks. They will invite you out with their friends. Oh yes, we forgot to mention: their friends are your friends now. A Greek man’s social calendar is filled to the brim with family celebrations. This is no surprise - Greek families are huge!

He Is Laidback at Times

Greeks are casual when it comes to time-keeping and probably won’t mind if you are late to one of your dates. They completely understand - especially if you have made an effort to look fabulous for them.

However, if you say something he believes is wrong, he probably won’t be so laid back. Essentially, if you question him, he may become defensive. For the first few dates, at least, it may be a good idea to avoid any disagreements. If you need to have a discussion, do it gently so you do not hurt his pride.

Save the heavy conversations for when you know each other a little better.

He Will Openly Express His Feelings

This is so refreshing – especially when you consider many Western men. There are so many guys who are afraid to say what they think and feel. A Greek man will tell you exactly how he feels, loud and proud. This includes any declarations of love. You shouldn’t be surprised if he writes you poetry, a song, or paints you a painting. Many Greek men are amazing artists. Maybe it has something to do with their fiery passion?

The Important Question: What Are Greek Men Like in Bed?

Have you seriously just asked us this question? You saucy devils!

Greek men are as passionate between the sheets as they are in the streets, if not more so. They have quite rightly garnered a reputation for being some of the most accomplished lovers in the world.

If you want to get into the… ahem… biology of the matter: the average penis size of a Greek man is 13cm, but most Greeks believe it is 17cm. The size of a penis isn’t the most important thing but, according to a recent study, 80% out of 3000 test subjects believed it was one of the most important aspects of enjoying sex.

Greek men are very forward and affectionate. They will not be subtle about what they want and how they ideally want it. A Greek man’s pride and inherent masculinity means that he will always want to be the dominant one in the bedroom. This doesn’t necessarily mean whips and chains; rather, he will want to call all the shots.

It’s a good thing then that Greek men are such prolific lovers. According to a condom manufacturer’s survey, Greeks are the most sexually active people in the world. With great experience comes great talent. I know one or two guys who could certainly learn a thing or two from these voracious chaps.

However, three out of ten Greek men apparently suffer from erectile dysfunction or premature ejaculation. Hopefully, your Greek God will be up to the task. If not, it’s not the end of the world. If you have a real connection with him, you can work through it, and I’m sure the rewards will be more than worth the wait.

To write this article, we had to ask ourselves - what is the main thing that makes a person good in bed. We put our heads together and came to the conclusion that it is a person's willingness to give. If a man makes your pleasure his priority, he will be dynamite in the sack. Pleasing you should never be seen as a chore, but as much as a treat for themselves.

Luckily, Greek men want to please women as a point of pride. They feel pride in having helped you achieve ecstasy and can go about their day knowing they are the man.

So, to answer your question, yes – the Greeks are very good in bed.

We hope you have enjoyed this guide on what to expect when dating a Greek man. There will be aspects of his culture which you love and plenty that could leave you scratching your head. The important thing is to be flexible and respectful of each other's individual beliefs. If you are meant to be, you will find a way to meet in the middle. 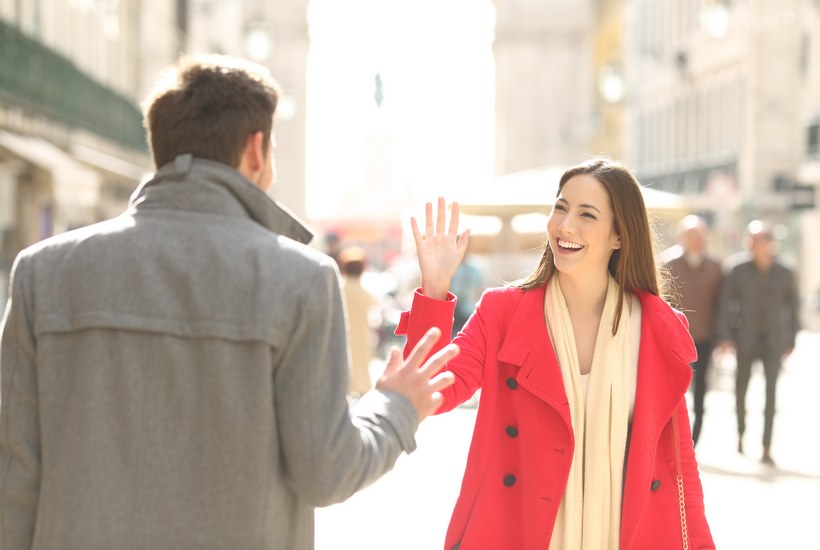 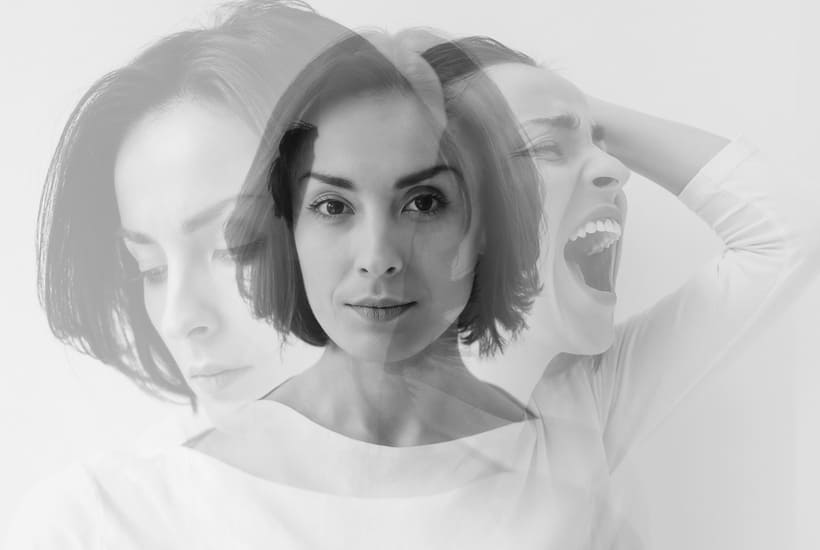 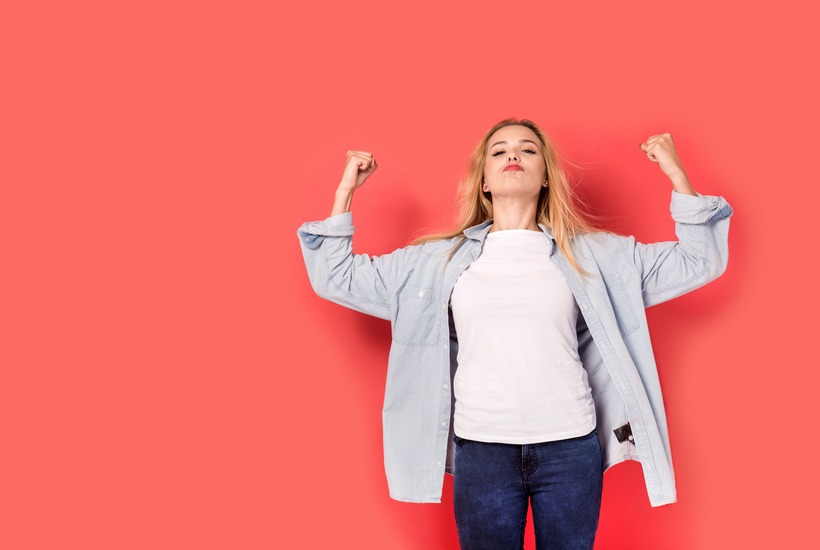