A Must-See Guide on How to Approach Swedish Girls

Sweden is one of those countries which is high up on many a bucket list. From the stunning vistas to modern architecture, there is something for anybody who suffers from a serious case of wanderlust. But what if you are one of those people who like to date local girls when they venture to a new country?

Swedish girls are famed for their tall frame and blonde hair, but there is a lot more to them than meets the eye. Don’t just fall for the stereotype and assume you have them completely sussed. There is plenty you still need to learn about Swedish dating customs.

We have done our best to come up with some sound dating advice to help you seal the deal with these beautiful ladies. Hopefully, your next trip to Northern Europe will be one to remember!

Without further ado, check out our top nine things you have to know before dating a Swedish girl!

What You Need to Know About Dating Swedish Girls

Don’t Be Put Off by Their “Attitude” Problem

Many people’s first impression of Sweden is that it is cold and cynical as a whole. At first glance, it’s not too dissimilar to Western countries such as the United Kingdom or even the United States. You can even be forgiven for being a little underwhelmed.

This general blandness may seem, at first glance, to translate to the residents as well. When one thinks of foreign girls, you think of fiery Italians or fun-loving Dominicans. But what stereotypical personality trait do you ascribe to the Swedes? Good with flat-pack furniture?

The fact is simple: Swedish girls are just pretty chilled and content. There’s nothing else to it. Sweden is rated as one of the happiest countries in the world, and the citizens are satisfied with their established status quo. This may make them seem uptight to foreigners, but there is a long-standing tradition in Scandinavia that you make friends early and keep them for most of your life. It’s not common to start new friendships, which makes any potential dates somewhat difficult to come by.

Should you manage to scale this emotional wall, you’ll find a woman with an iron will and fierce sense of independence – you can thank those strong Viking genes for those qualities. They’ve played a prominent role in their society for centuries, holding substantial jobs well before the women in many other European countries

Even now, these girls are full to the brim with confidence and never afraid to work hard. When they date, they do so for fun, and they’re not always looking to get married when they find a partner. 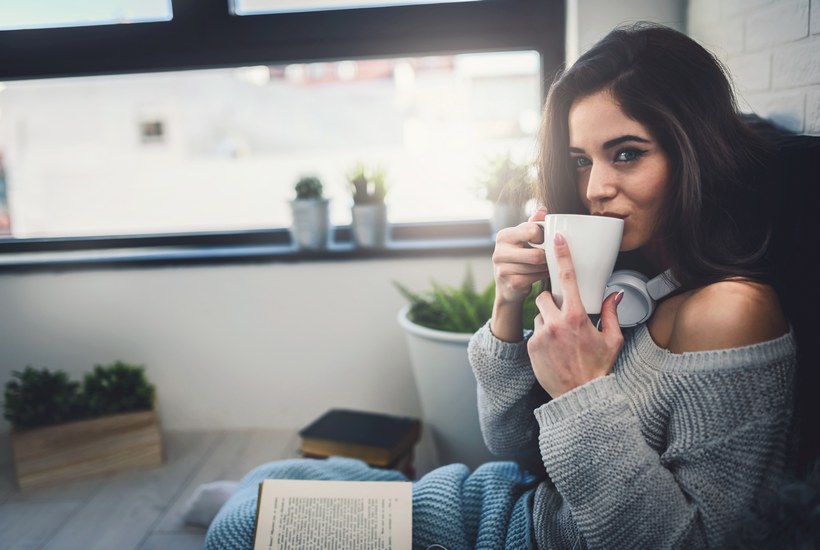 As you are probably already aware, Swedish girls are typically blonde and taller than your average European woman. In our humble opinion, there are few races which produce more stunning girls. In fact, most Swedish women seem to very healthy and somewhat attractive… at least!

Swedish girls possess beautifully fair skin and are, more often than not, very well-proportioned. Exercise is a popular part of life in this country, which really works in these girls’ favor. After all, an active lifestyle helps you maintain your youthful looks.

A lot of Swedish girls like to wear minimalist clothes – dark greys and blacks. If you want to attract these beautiful women, you should probably opt for a similar outfit. Garish is really not a Swedish sensibility.

Sweden Is a Very Open-Minded Place

Sweden is one of the most liberal countries in the world, a leader in gay rights, gender equality, and civil rights. Luckily for foreigners such as yourself, Swedish women are more than happy to start relationships with people from different races. In fact, it is not uncommon to see interracial couples walking the streets of Stockholm.

Also, if you are from the United States, you’ll have a great time with these girls - they seem to gravitate towards anybody who has ventured over from America. This is because many of them actually go to college in the US and develop a kinship with the people. You can thank the education system on your first date!

Swedish Men Are Often Afraid to Ask New People Out

Swedish men, much like their female counterparts, are conventionally very attractive. They’re more strapping than most other guys across the globe, and they always dress to impress. But they all share a similar problem. They’re often afraid to take any sort of risk with new girls, especially in clubs. As we said before, Swedish people prefer to stick to people with whom they feel comfortable.

If you are hitting the nightclubs in one of the big Swedish cities, you’ll have a pretty good chance of striking up a conversation with one of your fellow partyers… if she is open to expanding her social circle at least.

Swedish Girls Are Not Concerned by Status or Wealth

One thing you have to remember is that Sweden is one of the wealthiest countries in the world. In fact, most natives lead a pretty comfortable existence. This is no small part, thanks to fair salaries and easy access to world-leading healthcare. Taking all this into account, women do not need men to give the material things they may want.

When approaching Swedish women, do not try to brag about money or status. This will get you nowhere. In fact, they will probably kill your advances there and then. Just be yourself and try to engage them in an interesting conversation instead.

Keep Your Questionable Views to Yourself

As previously aforementioned, Sweden is a country which believes in fairness and equality. As such, you should expect the majority of women you meet to be politically correct. If you oppose liberal ideologies, you’ll be looked upon with derision. In fact, if you think you’re going to start a heated debate and defend any conservative viewpoints you harbor, you are better off keeping your mouth shut.

However, if you share the same liberal mentality as many Swedes, you’ll probably end up having a riveting conversation and establishing a good connection right from the off.

Make Sure to Throw Yourself into the Nightclub Scene 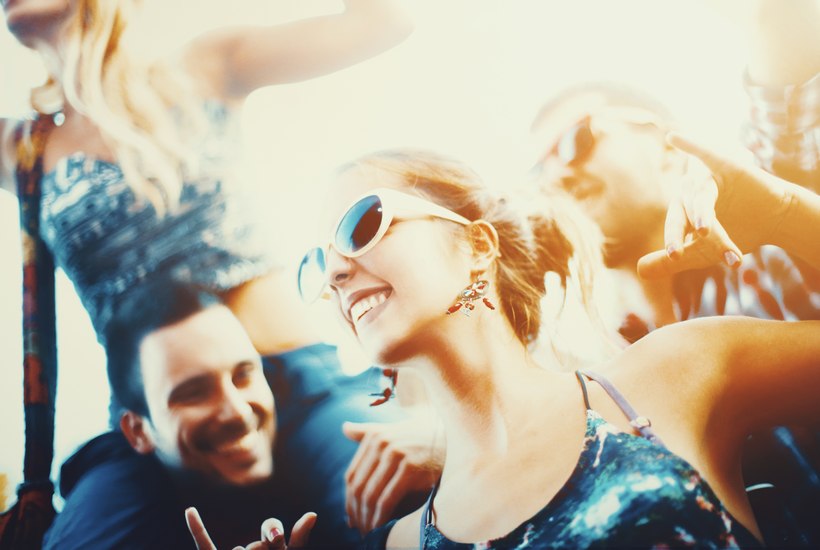 If you haven’t already gathered, Swedish people are a tough nut to crack when you’re a stranger (we’ve only said it three times!), and that can make meeting people in the region somewhat difficult. If a Swedish girl is on a night out, she will likely be with her friends. They will be happy to talk if you approach them, but things won’t usually escalate into dating chat. Trust us; you don’t want to be the kind of guy who asks a girl out in front of her group.

Luckily, Sweden has no problem with casual intercourse. Many women sleep with people for fun. If you do manage to get a girl on her own and hit it off, you may find yourself getting hot and heavy relatively quickly. Do not be too pushy though, Swedish girls demand respect, and we dare say they earn it as well.

Hit the Streets in the Day Time

Meeting girls when the sun is up is sometimes even more difficult than approaching them in a club.

Like most Scandinavians, they will be very friendly in the street but potentially uncomfortable when a strange man tries to strike up a conversation. The best way to begin talking is by having something relevant to say. Don’t just start a conversation with no rhyme or reason. Ask for directions or recommendations about local restaurants. If the conversation flows, they may be open to drinks or a coffee at a nearby establishment. Also, do you remember our earlier point: avoid boasting! That one is majorly important - that sort of narcissistic behavior is a huge no-no in Sweden.

We also recommend that you avoid using the word “date” altogether. Swedish women are put off by the formality of such a term. Play it cool. Invite her for a drink and let her know it is no big deal – even if your heart is practically thumping out of your chest with nerves.

Online Dating May Be Your Best Bet

Of course, if all else fails, there is no harm in trying your luck with online dating. There are plenty of European dating apps which are popular with girls in Sweden. Create a profile on one of these sites and strike up a conversation with some girls local to wherever you will be staying. This may not be the “traditional” way to meet people, but it is an effective way of a foreign traveler to make friends and even some romantic connections, wherever they choose to visit.

We hope we have given you some good ideas when it comes to approaching Swedish women. This is by no means an exhaustive list of tips for dating a Swedish girl, but it will definitely help you get off to a good start. 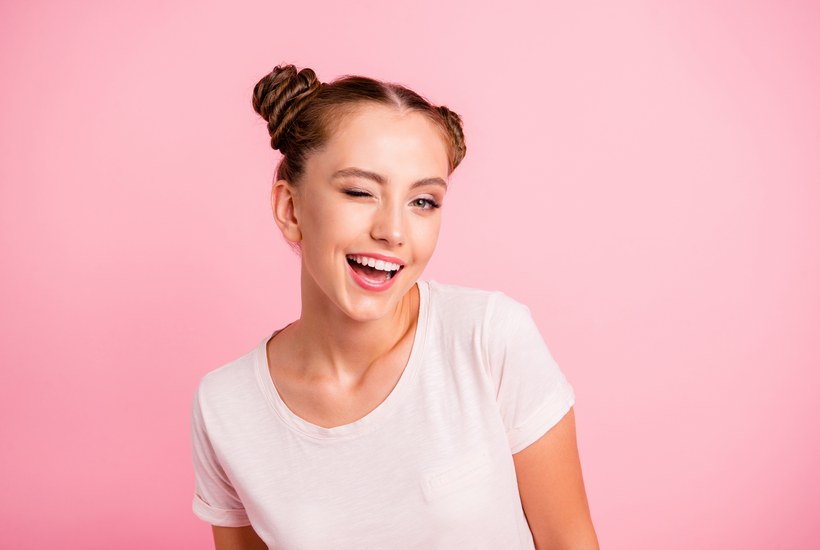 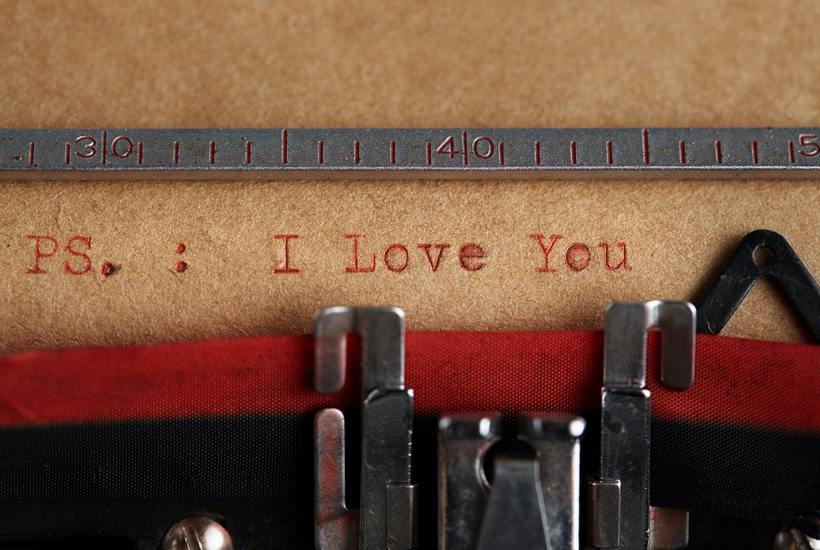 How To Write A Love Letter 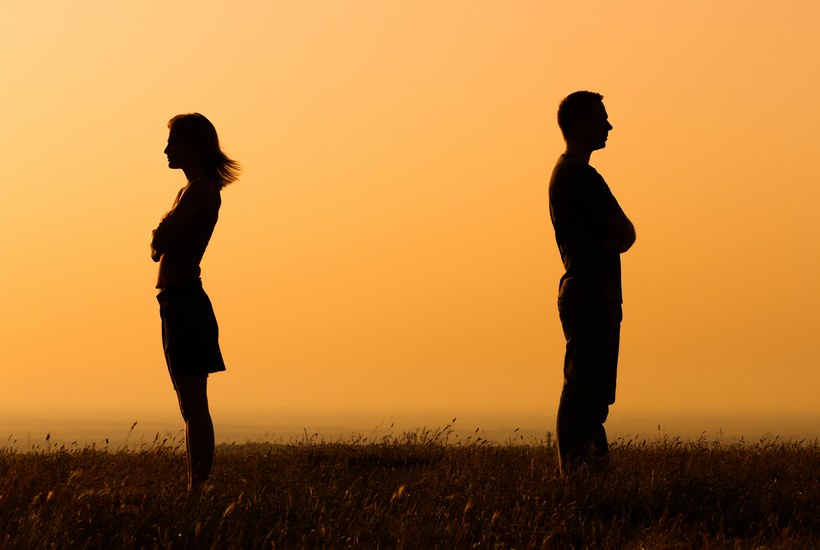 How To Win Someone Back