Factual Definition of Boyfriend and Girlfriend

What Is the Meaning of Boyfriend and Girlfriend Relationship

The answers to all these questions are really simple. The crux behind understanding these is respect towards relationships and not giving them a name too soon. Recency spoils things at times, and that is one thing you need to avoid.

Firstly, a quick question is, Who is a boyfriend? Who is a girlfriend?

Well, a boyfriend is a male partner who is more than just a friend for you and for whom you have a sexual inclination, and attraction comes under the category of a boyfriend. Girls might have the feeling of spending time with that male counterpart or even want to be dating them. This might come with a short term intent in mind or might be a long term thing. The compatibility that you create over time helps in deciding the duration of the relationship.

As far as a girlfriend is concerned, girls often call their female best friends as their girlfriends because of the love and admiration that they have towards each other. They do not hold back in terms of sharing secrets and intimate details also. But in common terms, a girlfriend is that female friend for a boy for whom he has a strong liking to the extent of wanting to be together or even having sexual relationships, out of mutual understanding and consent.

A boyfriend or girlfriend means companion of the opposite sex, often specifying a regular partner with whom a person is romantically or sexually involved.

These are usually short term relationships and are mostly based upon feelings of admiration, lust, belongingness, and infatuation. For these relationships to convert to full-time or more permanent relationships, both the parties involved, have to spend quality time, put in efforts, and make certain adjustments in life. No relationship comes easy, and that’s for a fact.

A Few Characteristics Of Boyfriend And Girlfriend 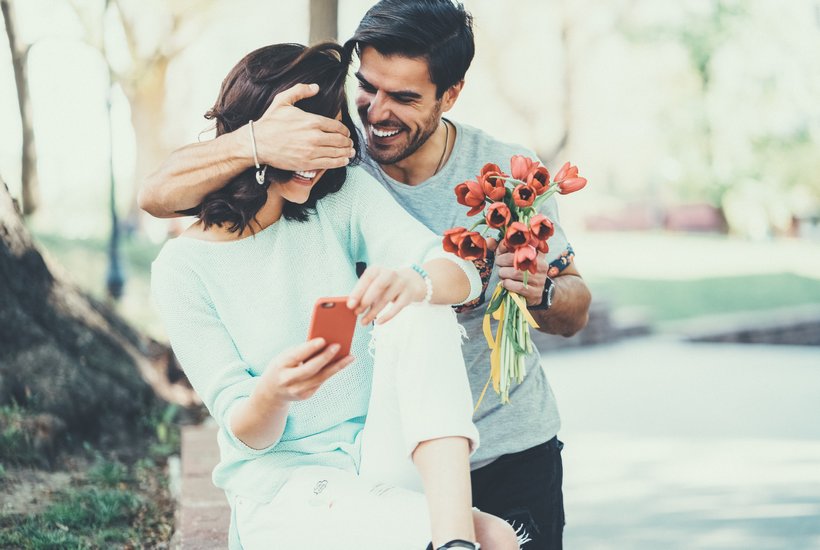 relationships that can be recently seen include the following. At any given point of time, this must be understood that the boyfriend-girlfriend relationship should not be going through any of these; otherwise, it is not a true relationship in its essence.

The involved parties have this in the back of their minds that this is not a long term thing. Even if they break up, they will find someone else, and that will again be a short term thing. Because these relationships are characterized by short-term continuance, the partners involved are likely to keep secrets and not give in their hundred percent to each other, thinking about the what if the relationship got over or they broke up.

People try to show their good side to each other, assuming it to be a short-term thing, and that why they should show their true self to the other person. This causes lack of trust and eventually leads towards breakups. Secrets are also kept to the self, and full sharing is often seen to be missing from such relationships.

At many times, where people are still immature and do not understand the true meaning of being in a relationship, they wrongly name their boys who are friends or girls who are friends as boyfriends and girlfriends. In such cases, it is merely tagging of each other while no actual boyfriend-girlfriend chemistry is being developed between the two.

At times it is seen that people get into relationships with wrong intent and motive. Getting sexual intercourse with the partner is one of them. At other times, it has been seen that people get involved with each other for materialistic benefits where they want to abuse the financial resources of a person for their benefit. Feelings do not play a major role in such relationships.

Casual dating also, these days, is sometimes named as being into a committed relationship with your admirer. Because people like each other and want to talk to each other, want to spend time with each other, they wrongly name their relationship to be one of a boyfriend and girlfriend. This loses the essence of casual dating and adds a number to your dating list.

The subconscious intent in the mind, which states that you are not emotionally connected to the partner, and even if they break up with you, you will definitely find someone else whom you can date, leads to low emotional connection between the partners. They usually are aware that they are in for temporary connections, and they are mentally ready to let them go also.

When you know you are not meant to be together for long, and you have a fixed need from the relationship, you tend to create mental blocks and do not listen to what is being said in its true sense. Effective listening doesn’t happen in such cases, and both the partners know that they are not together for eternity. In the absence of undivided listening and sharing, a relationship can not flourish.

All these are a few roadblocks in the boyfriend-girlfriend relationship which have sadly become the guiding force for today’s teenagers. They seem to be using people like a pair of clothes which they can throw away once they are torn, or the teens are bored with them. This should not be the case with human beings and more so not with the person whom you claim to be in love with.

What Do You Understand By True Boyfriend And Girlfriend Love? 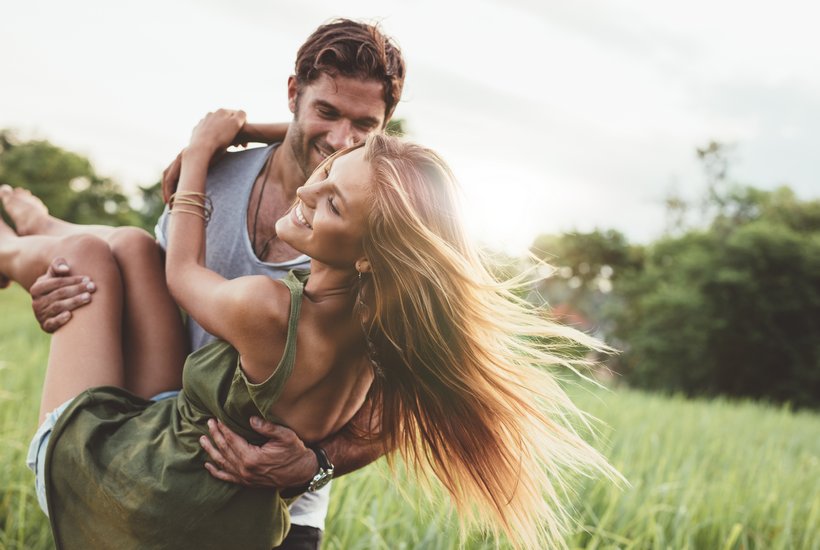 When it is said happiness, it is not happiness because of something or some gesture. It is pure happiness which comes from the mere presence of your partner, on listening to their voice after a long hectic day at work or when you look at them smile or laugh. That feeling is a blissful feeling and has no comparisons. If you are truly happy with your boyfriend’s or girlfriend’s presence, you might be in the correct relationship.

2. Hatred and anger do not last

Check if both of you are open to share things and talks with each other. If you are able to share intimate details without hesitation and are willing to talk about issues and things that have been troubling you, it is a healthy sign which shows your boyfriend or girlfriend is into you, and it is not just a casual fling that is going on.

5. Time is not a constraint

Time is an important checkpoint for every relationship. It doesn’t matter whether you are giving quantity time or not; whatever time you spend with each other should be quality time and should be undivided. No phone calls, no friends, no social apps until otherwise specified for a certain task. If you are able to enjoy your time with each other, you surely are into a true boyfriend-girlfriend relationship which is up for keeps.

You both promise each other something and then forget to do so. Once or twice it is acceptable, and exceptions can be made, but if this a habit, it shows that you do not care for the feelings of other persons. Saying “I Love You” for a hundred times and failing to show that in words is not what is expected in a true relationship. Your actions should be speaking louder than your words. If you are sorry, mean it and prove in the coming days that you won't be repeating something on a similar line ever again. So is the case of every feeling that you express in words. After all, feelings are supposed to be expressed and understood and not merely to be spoken

7. Distance does not matter

When you are in a true girlfriend boyfriend relationship, it doesn’t matter how far apart you stay from each other. Especially in the era of technology, when there are hundreds of apps to keep you connected through video calling. The distance and the longing for each other strengthen your relationship if it is true in nature.

You realize that you are together through thick and thin, and your actions are not “I” centric. You care for your boyfriend or girlfriend and ensure that they are not hurt by whatever you are doing. This goes vice versa.

When one of you achieves something, it is celebrated and does not result into jealousy from the other partner. You feel good to see them happy and joyous, and you become a part of their celebration as if it were your own.

The underlying strength of the relationship is that you help each other grow. You are the strength behind each other’s success and not the reason behind each other;s failure. You help in growing, and there are moments, especially when it comes to teaching virtues, where you stand by each other, motivate towards doing what is right, and then grow together.

Wishing you to find the perfect boyfriend/girlfriend for you and love to illuminate your life for eternity! 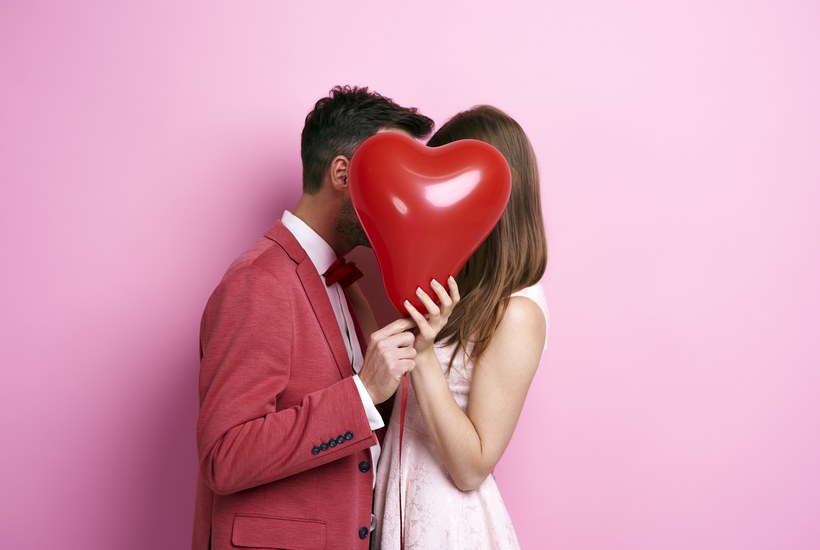 How To French Kiss Someone For The First Time 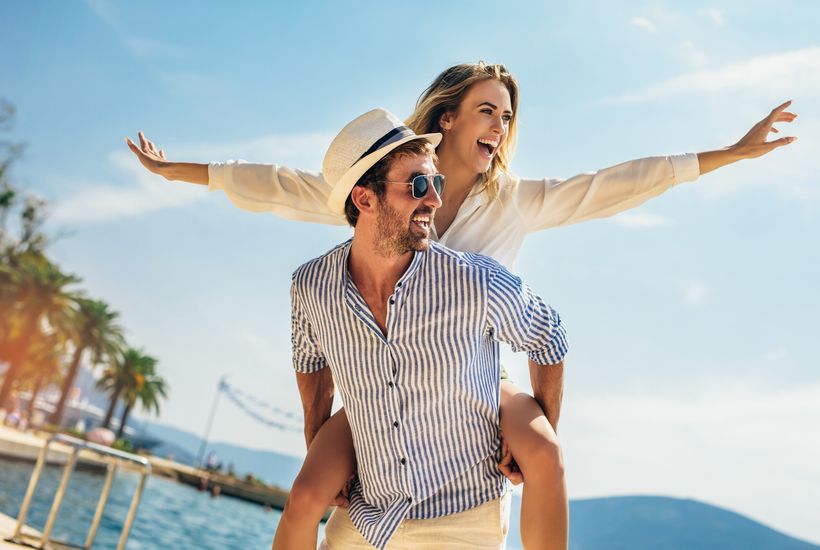 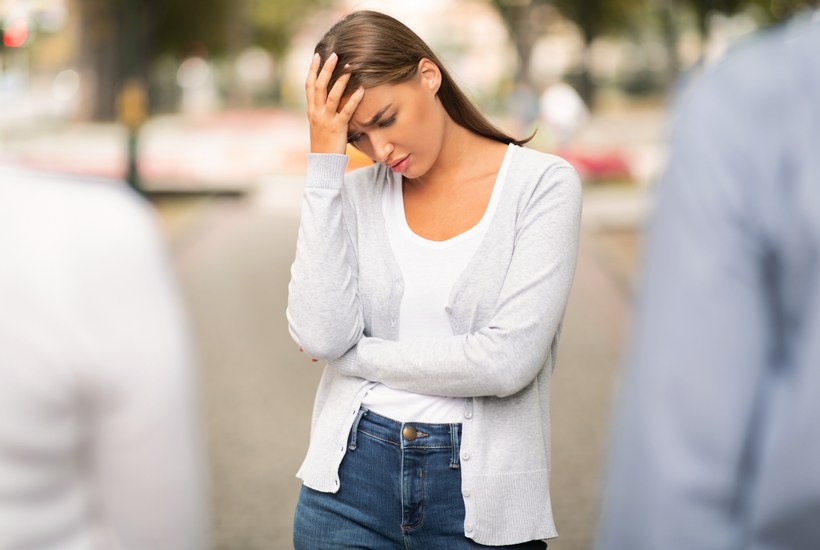 How To Make Your Exboyfriend Want You Back