Easy Ways to Break Up With Your Partner Respectfully

Breaking up with your partner is a difficult task. However, there are several things you can do if you want to make the experience less stressful for both of you. Below are some easy ways to break up with someone:

How To Break up With a Boy Nicely

If you think your relationship is not working out with your man and want to end it, there are good ways to break up with them. Here is how to easily break up with your boyfriend.

Let Your Boyfriend Know Before You Tell Anyone

While it's okay to ask your close friend for advice, chances are that they might tell other people. Once you have made up your mind, do not delay. You'll not get nice points if he finds out from someone else. Make sure a friend doesn't pass on the information before you do. That's how to break up with a bad boyfriend in the right way.

Say It in Person

You have shared a lot with your boyfriend, so respect that. The best advice on breaking up with a boy is to show your good qualities by meeting them in person in a private place. If you are in a long-distance relationship, you can video chat or call them when you know he will be alone. If you're scared that your boyfriend might hurt you physically, then you could meet in a quiet, public place like an empty cafe or the corner of a park.

The best advice to advice on breaking up with your boyfriend is to be direct and get straight to the subject after greeting them. You can tell them politely that you need to end the relationship.

Tell Them Why You Are Breaking up With Them 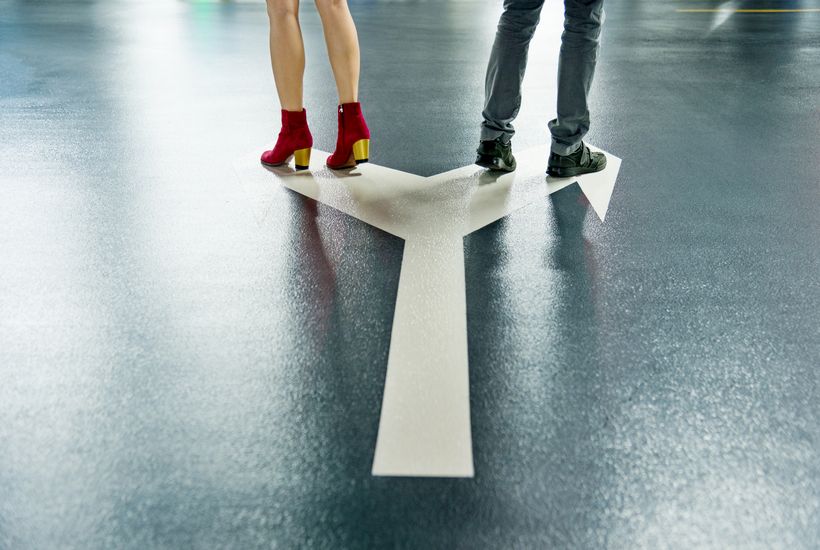 Your guy will ask you why, so you should be prepared for this. Do not give them false hope by telling them that it's not a good time in your life or you need more free time. One of the easy ways to break up with someone is to tell them that your relationship is not working out.

Be sure to keep the reasoning mainly about you instead of making it about your boyfriend to preserve feelings. Some of the ways to break up with your boyfriend nicely include using statements such as "My feelings for you have dwindled" or "I think we are better as friends."

Do Not Discuss Blame

One of the breakup tips that you should keep in mind is that it does not matter who is responsible for the ending of the relationship. Your guy will certainly be offended if you tell him that it's his fault. On the other hand, if you say that it's your fault, you will feel guilty, or he might try to convince you to continue with the relationship. As such, you should hope for a mutual acceptance that your relationship is over and avoid pointing fingers at each other.

One of the most respectful ways to break up with your boyfriend nicely is by being clear and direct without insulting them to their face. If they bring up their appearance, personality, or behavior during the conversation, you can decide how you'll proceed. But you can deflect the question by telling them that you have already said your reasons.

If it is something that has been the topic of recurring arguments or he was unfaithful, tell them that it does not help. Experts' advice on breaking up with your boyfriend states that you should be careful around topics that can cause male anxiety. These include:

Keep the Conversation Short and Calm 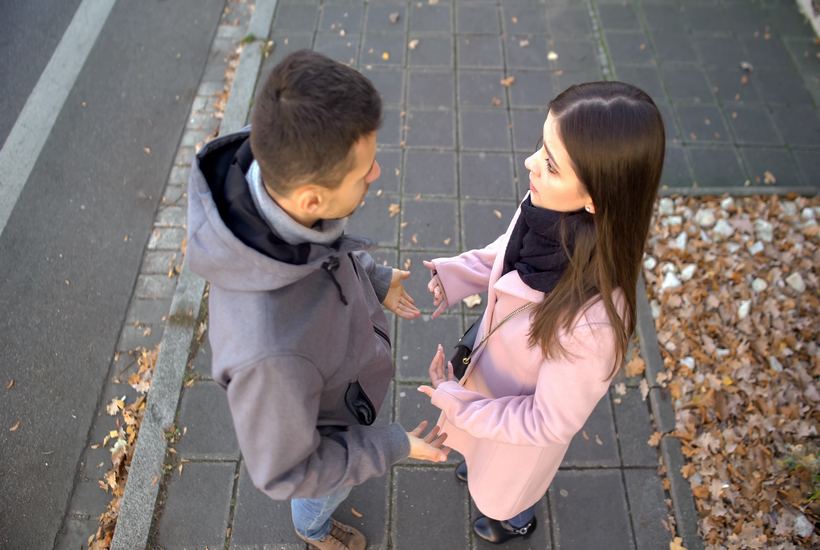 Once your boyfriend has understood that the relationship has ended and you do not resent them, then you should say goodbye. When it comes to boyfriend break ups, the conversation should not last more than half an hour. If he gets furious and starts shouting, just stay calm and tell him you wish him all the best. Avoid responding to angry statements or getting dragged into a fight.

Easy Ways To Break up With Your Girlfriend

Experts' advice on breaking up with a girl insists that you should be honest and polite when letting her down. If you are understanding and compassionate, you can make the breakup less stressful. That said, here are some good ways to break up with a girl.

Don Not Break Up With Her by Email, Phone, or Text

Doing this is disrespectful and not among the good ways to break up with a girl. Your boyfriend might feel like you are evasive. Have the decency and tell them to meet you in a private place. Ending your relationship in person will give you and your boyfriend a chance to talk about the situation. You'll also avoid drama, which could cause embarrassment.

While there's no good time to end your relationship, one of the good ways to break up with a girl is to tell them immediately that you feel like you don't want them anymore. The longer you take before telling them, the more negative signals you will send. Your girlfriend could notice these signs and think that they mean something else, like you no longer care for her, or you are cheating on her. This could end up hurting her more when you eventually decide to end the relationship.

Don't wait for her to bring it up. This will show that you are a coward, and it may give her the upper hand in that situation. You will have given her the chance to assume the dominant position of the grown-up person in the relationship. So gird your loins and don't hesitate to take the initiative. In turn, this will allow you to control the situation, including the setting and the tone of the conversation. Now that's how to handle break up with a girlfriend.

Do Not Put Blame Solely on Your Girlfriend for the Breakup

If the blame is solely your girlfriend's, then it won't be an easy break up. You should tell her where she went wrong. If she's increasingly disrespecting you, manipulative, abusing drugs, or cheating on you, then you can lay the blame on her actions. In this case, be prepared for an argument. The upside is that you are being honest with her and yourself by explaining why the relationship did not work. In turn, this will leave both of you with a chance of finding a soulmate later on.

Be Open To Her Question

After explaining everything clearly, your girlfriend might ask you to clear up a few points. One

of the good ways to break up with a girl is to try to be calm and respectful when making things clear. Be fair to your girlfriend if you need to divide assets. If they don't want to see you again when it's time to divide the assets, you could involve a trusted third to handle that for you.

Do Not Be a Babbler

Other good ways to break up with a girl include being cautious when telling mutual friends about the breakup. Gossiping or bragging can be hurtful to your partner because they are in a fragile emotional state. Additionally, your ex-girlfriend may also decide to spread some nasty rumors about you. You can tell your close friends about the breakup, but avoid publicizing it to people who you don't know.

Don't Be Petty and Do Not Lead Your Ex-Girlfriend on

The easiest way to break up with a girlfriend is to do it without cheating on her before ending the relationship. If something is cooking between the two of you, don't start another relationship. Think about your feelings and end your current relationship before doing anything with another girl. This will feel better for you, and it will look better to your ex-girlfriend before and after breaking up with her. If you are still together as a couple, you owe them. Therefore, don't check out before ending the relationship. If you do not feel like being nice to her, you should allow her to find someone who can.

No one enjoys ending their relationship, even if you are both unhappy. However, when it's time to move on, and you are seeking good ways to break up with a girl, you can use these tips. 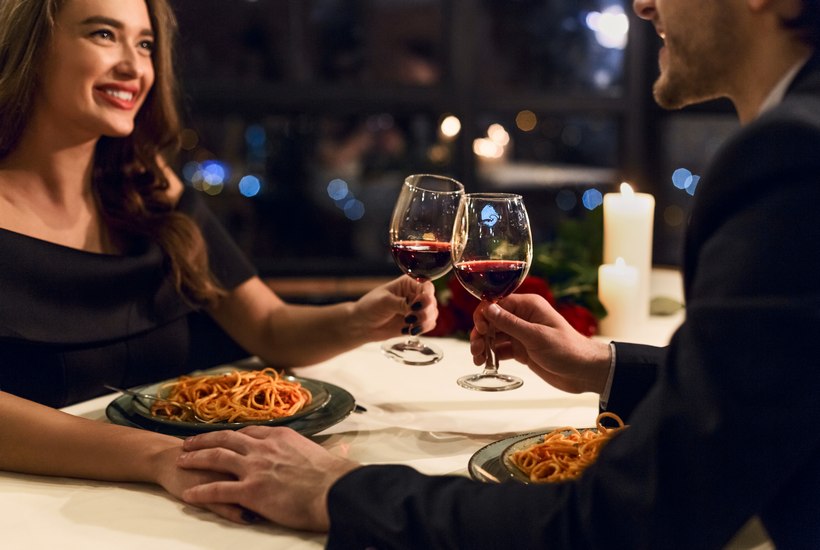 Cute Ways to Ask a Girl to Be Your Girlfriend 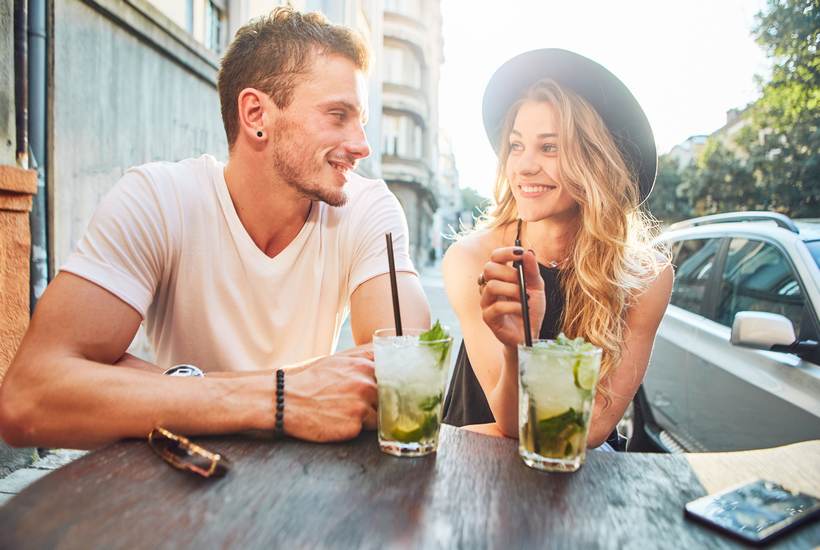 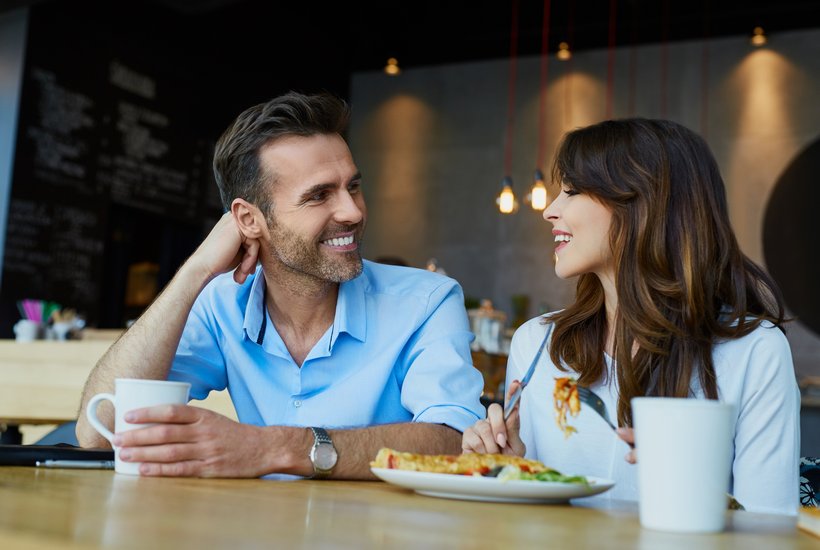