Learn How to Flirt with Girls Over Text and Be Cool

If you never seem to thrive when it comes to flirting via text, you are definitely violating one of the supreme rules you ought to follow to do so. Check out what those rules are here and why you need to adapt them to a tee if you want to end up with the girl of your dreams. First off, learn to be patient. This is a very important law to obey while flirting via text messages. Unfortunately, a lot of guys struggle to pursue it. This is mainly because guys get anxious and restless when a girl fails to respond to them right away. They fear that they may have done something inappropriate or that the girl isn't interested in them. Because of this, they end up bombarding the girl with text after text after text, each of which looks more desperate and makes them look like more of a stalker than a suitor. If you don't want that to happen, be careful. This way, you won't give her any control over you; you won't look desperate and needy, and you won't lower your worth in her eyes.

Pink Power – How to Flirt Girl to Girl Over Text

When flirting by text, the hardest thing is checking to see if the girl that your text will eventually text you back. If you have already sent her a couple of flirty messages but haven't received responses from her yet, you may be thinking about what went wrong and why she won't respond to you. The even bigger question, what are you going to do with it?

Okay, first and foremost, you have to cool down if a girl isn't replying to you when it comes to flirting by text. Overall, there might be multiple factors behind her silence. She might be busy studying, for example, or she might be spending time with her family. Chill out and wait.

Texting is usually all about persistence. While some girls might respond right away, others may not reply for days. Then there are those girls who like playing games with male minds, but they delay responding only to keep you on your toes.

Anyway, thinking about it won't help if you want to keep flirting by text later on. Sending her more messages won't help, either, as this will only make you appear annoying, which will make you seem weird and desperate at the same time.

If waiting is stressing you out, then try to keep yourself occupied with other things right now. Play some video games, spend some time with your friends, sleep or text some other girls. No matter what, however, steer clear of your phone and stop worrying about her silence.

Now, it might be possible that she may have already read your text message and just deleted it. She may have found your text lacking in the charm department, or you might have got her in a bad mood. You'll never know. That's the thing with texting. You won't get any clues on whatever it is you did wrong. You just need to find out what works with the girl you are now texting and then stick to it.

How to Flirt with A Black Girl Over Text – 5 Tips

Are you clueless when it comes to learning how to text-flirt with a black girl? Would you have trouble thinking about something to say that would hold her attention? Would you like some tips on flirting over text? Texting has been the networking medium of choice for many people today. It has almost substituted phone calls for people under the age of 35. But as with any form of flirtation, text flirting takes skills that don't come easily to everybody.

When you get thumb-tied, try these 5 tips on how to text flirt with a black girl:

How to Flirt with a Stranger Girl On Text – 10 Tips 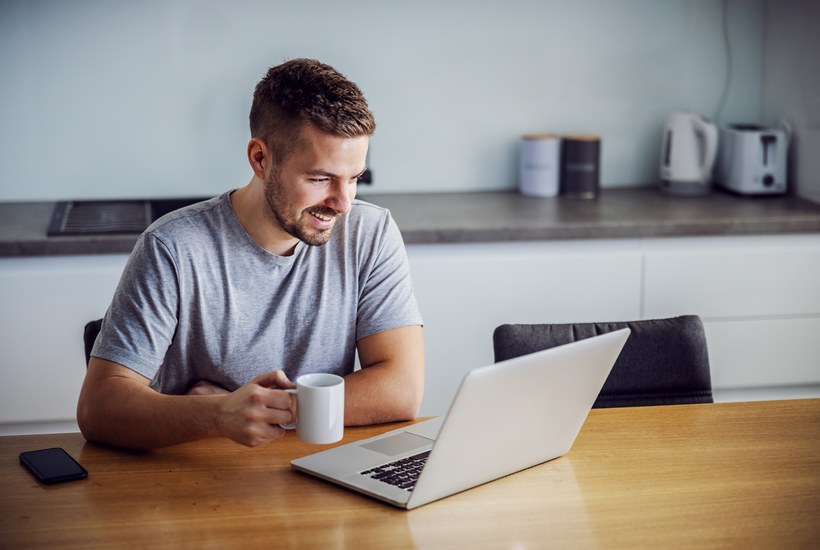 You finally got the hot girl's number, now what? Do you know how to flirt with stranger girls by texting? It helps to get an idea of what kind of sense of humor she has, and it can't hurt to know how amenable she'll be to some naughty innuendo. If you don't know this stuff, it can be easy to say the wrong thing and totally turn her off while text flirting.

Keep the following 10 tips in mind if you want to flirt with a stranger girl with some degree of success:

Know that something spoken in person with a certain facial expression or tone of voice doesn't necessarily translate well when text flirting. Keep that in mind, along with knowing that text flirting should be secondary to in-person contact! 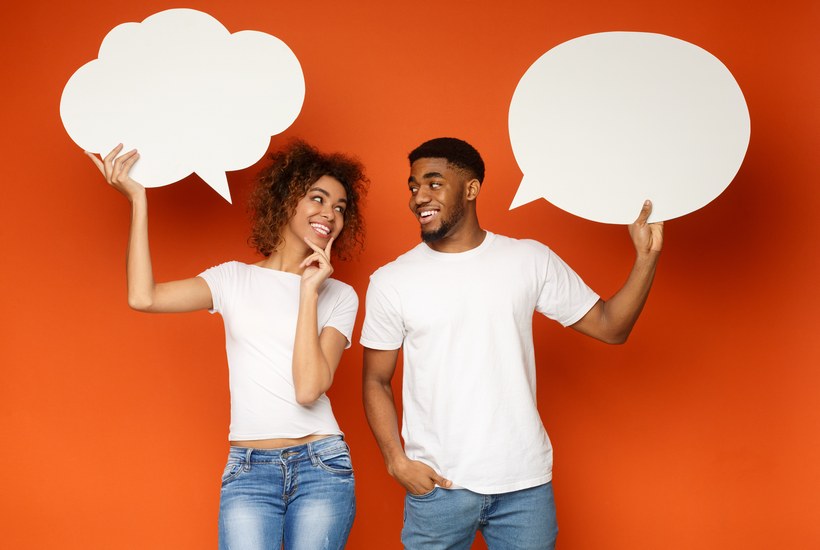 Knowing the art of flirting over text messages that really work with women is extremely crucial if you want to excel in the dating world in the long run. After all, the right kinds of flirting text messages will make women feel unique and can, in turn, make them want to see you again as soon as possible.

Here are 5 tips on how to come up with the sort of flirting text messages that women love:

Use the 5 tips above with all of your flirting text messages, and you are likely to see replies from the girl you want in a moment. Plus, the days will get booked up with dates before you know it. Yeah, knowing what girls want to hear and read from men will quickly open the doors to you dating beautiful women like never before. 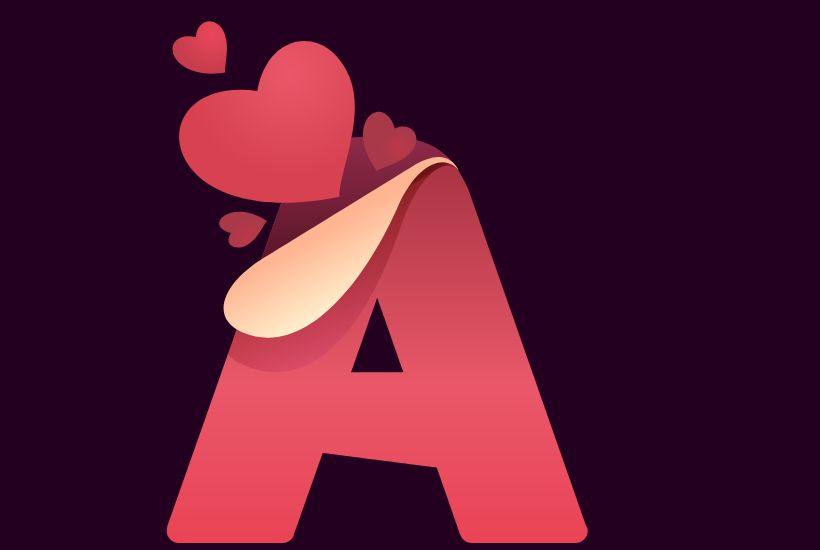 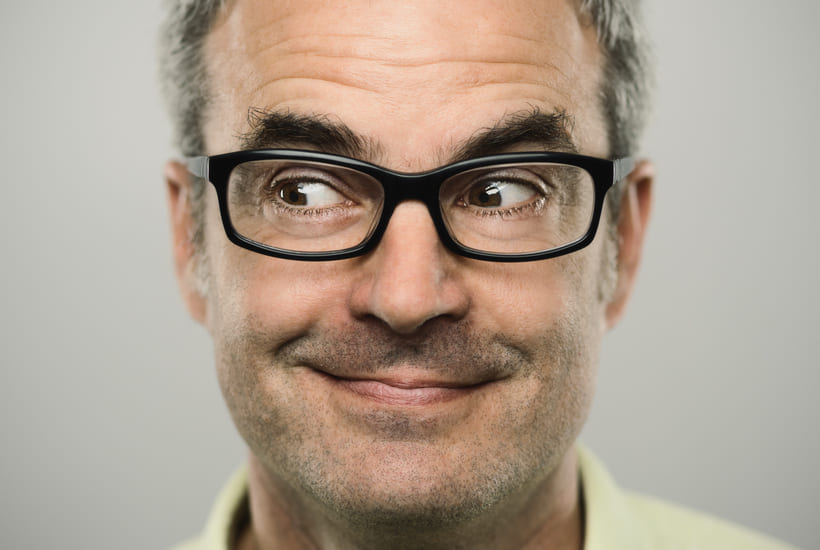 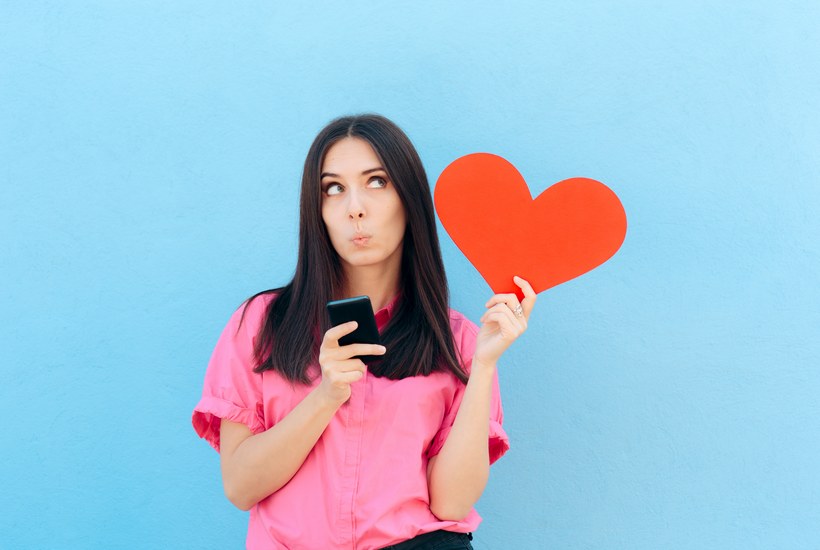