Men are complex creatures, yet simple beings. They feel happy when loved, respected, and wanted by their women. However, their basic physical attraction to a female is an early motivator. Over time, they feel more comfortable with a girl’s personality and learn about her well-rounded character. They want to feel effective in their relationship, and they don’t feel happy unless you’re unhappy. For a new relationship to work, recognize true attraction vs. physical attraction. A man seeks out your company because he is curious and responding to chemical attraction, but he might not date you or treat you right over time.

When a Guy Digs You

If you’ve been on a first date that felt like a failure as soon as you reached your car, join the club. It’s normal to think a person is great and feel turned off by his personality when meeting in a restaurant for a brief meal. In a recent example I reviewed, a forty-year-old woman took her daughter to a trivia night and met a man she had been talking to for several days online. The man was generous enough to buy dinner for both mother and daughter, but she felt defensive whenever he commented on her insights into her family relationships and past friendships. He seemed to have an answer for everything. Overall, his brand of sarcasm, which was indicated in his online profile, was just too strong. She realized quickly she is too sensitive for his personality type and that his sense of humor would wear on her. She would always doubt herself because she couldn’t be sure when he was joking and when he uses sarcasm to cut her down.

After an epic fail of a first date, a person like that becomes anxious. They are losing touch with reality. Be 100% sure you’re not missing signs that guys are attracted to your personality, not just your body! As a woman, it’s your choice to decide whether to see him again. Now, the man digs you if he listens and asks, not interrupts to shift the gears into his own story. It may look like he has something to tell, but the real reason, most likely, is that he feels awkward or bored. Detect that, together with sarcasm, and you can successfully get rid of any potential toxic with the man who doesn’t even want to be with you and just goes with the flow.

How to Know if a Guy Likes You 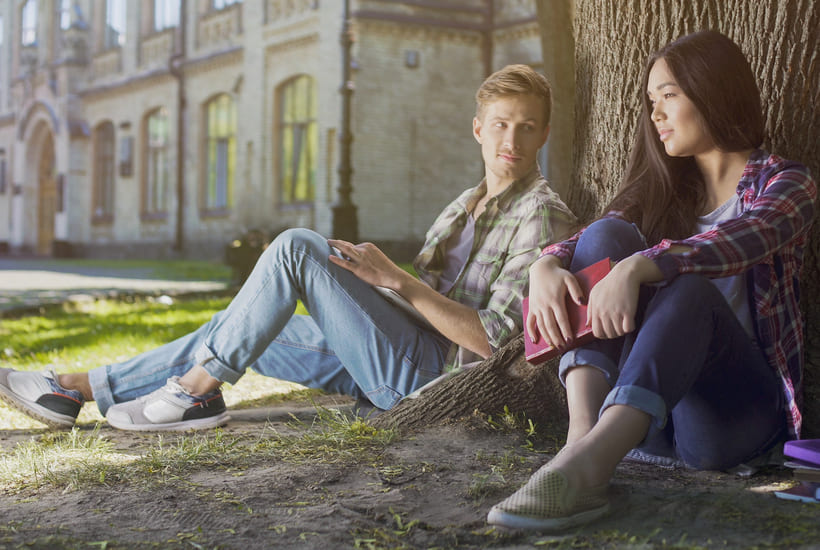 Consider a guy seeing a pretty gal in a restaurant for the first time. He is alone or with a companion, and he notices her across the room. He feels a twinge because she is hot. He recognizes the need to act, but many rules influence his next move. For example, he should not be pushy, drool over her beauty, embarrass himself, say something inappropriate, or initiate physical contact, such as brushing her arm or bumping into her. Anything that feels rushed will backfire or drive her away. He will observe her and find the best opportunity to approach. If she has a friend, he might talk to her friend first. He wants to feel relaxed, but there is pressure not to fail.

Once a man approaches a woman in real life or online, he needs the confidence to move forward. He plans an interesting date and finds the right things to say, so you’ll agree to date him. In addition, there are pressures on any guy who starts dating a new girl. Balancing these pressures takes much time and energy, which he might be lacking.

Men have multiple expectations from societies that overly emphasize heterosexual relationships, such as having high-earning jobs, expressing emotions, and treating women with respect. Men have basic urges, such as finding an attractive mate for reproduction. Men must balance conflicting thoughts and emotions while feeling the power of attraction to a female. While most guys act on physical vibes first, they can form a romantic attachment. To learn their true personality, start watching for their feedback.

Being Near a Woman is Good (But Terrifying!)

Many guys have limited self-confidence. They are hurt by rejection and think twice about approaching her again. They want a partner who accepts them for themselves and who places little pressure on them to change. They want space to make overtures in a relationship, such as giving gifts, expressing affection, or inviting her to do things. They don’t want so many expectations they can never meet. Too many demands set them up for failure. A girl who is non-judgmental and supportive is more likely to earn your trust and affection, but if you want to know for sure? Read on, as we prepared about 20 signs a guy likes you.

Signs a Guy Really Likes You

A man expresses attraction in different ways. They don’t always make sense, but they will add up over time. Check out these 10 signs a boy likes you: 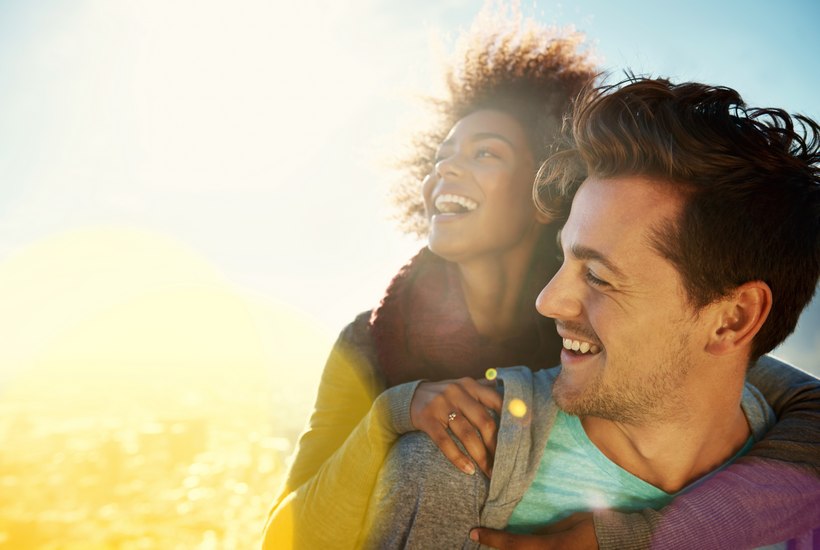 There are some signs he’s starting to like you. He prefers to become the only guy in your life who provides attention. Therefore, he scopes out your current social life and sees if there is room for one guy. He asks questions about your dates and wants to meet your close guy friends. He asks why your last relationship ended. He might discuss relationship goals such as getting married, having kids, or living with a partner. However, answering his questions honestly is important. Don’t let him form incorrect impressions. Read these unmistakable signs he is into you:

How Do I Know If He Really Likes Me?

As a woman, make yourself unavailable to see if he likes you. Be confident in your attractiveness and suitability as a mate for a great person. Invest in work, personal relationships, and recreational pursuits. Don’t drop everything to spend time with him whenever he asks. He might test you to see if you’re available for a relationship, but he accepts your existing relationships. A quality guy lets you slowly adjust your lifestyle to fit him in, and it is one of the most obvious signs a guy genuinely likes you. If he can’t do the same, then there’s an imbalance.

It’s hard to explain this advice effectively, but it’s important to focus on yourself. That’s the only way how to know if a guy is playing you or really likes you.If you can stay in control of your emotions and learn about his real personality over several meetings, you will have a better assessment of any long-term compatibility. If you get swept away by physical attraction or romantic notions of the imaginary life you might build together, your behavior will not align with his lifestyle. Instead, you will remain two single people crossing paths and marking time but never reaching true intimacy. You deserve to hold out for the guy who will become your best friend and lover. You want the person who will respect you and stick by you through the hardest times.

How to Catch a Cheater 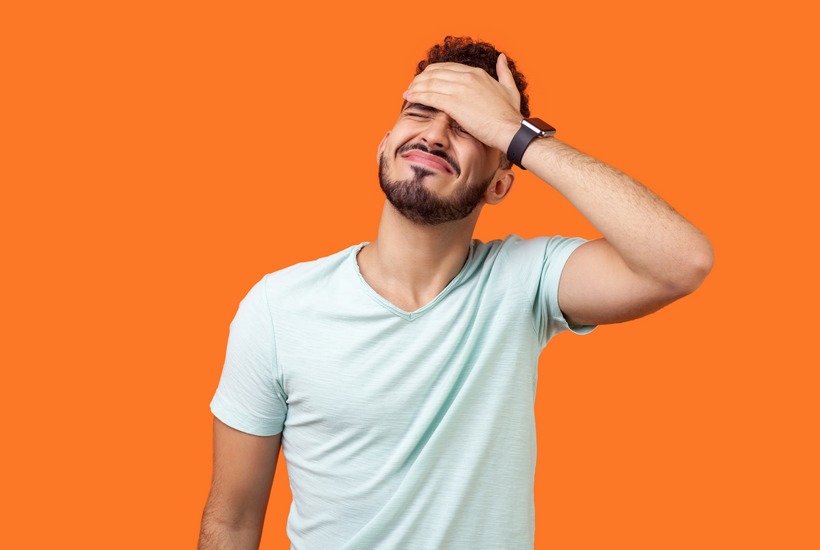 How to Forget Someone 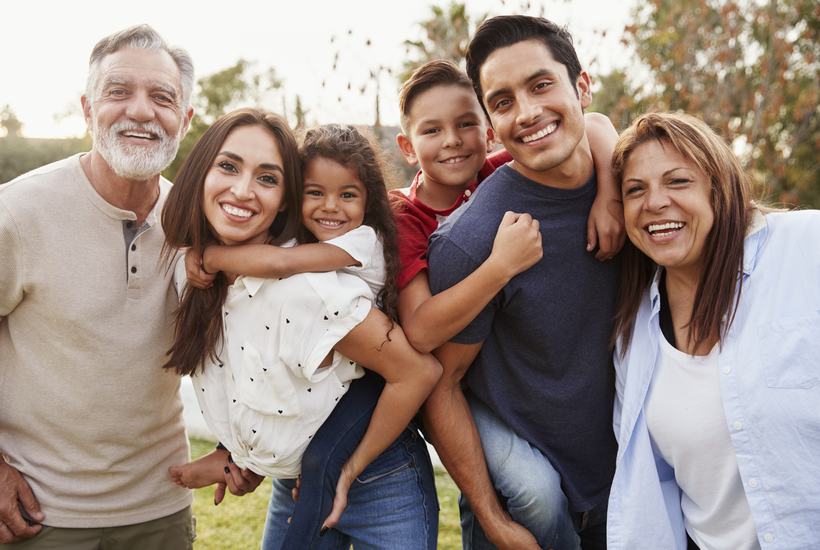